International Women’s Day 2019 – putting the spotlight on public services, safe spaces and technology to advance progress for women and girls

Ahead of the International Women’s Day, the UN County Team in Serbia (UNCT) is commemorating its 2019 theme “Think Equal, Build Smart, Innovate for Change” 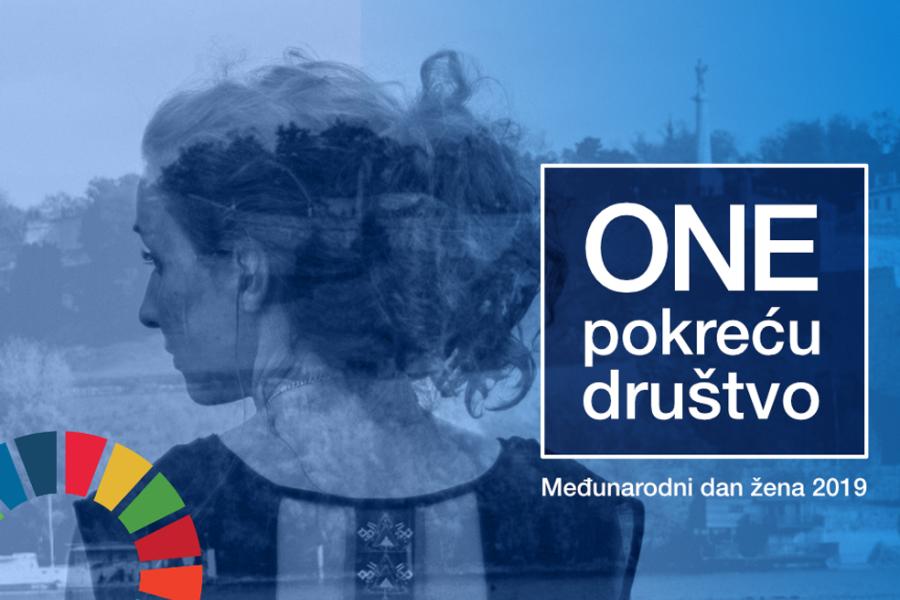 Belgrade - Ahead of the International Women’s Day, the UN County Team in Serbia (UNCT) is commemorating its 2019 theme “Think Equal, Build Smart, Innovate for Change”. Globally, around 740 million women currently make their living in the informal economy with limited access to social protection, public services and infrastructure that could increase their productivity and income security. In Serbia, women do 2.2 times more unpaid care and domestic work than men[1], while every second woman faced psychological, and every third physical violence.

This is why this years’ theme explores the ways in which innovation can work for gender equality, boost investment in gender-responsive social systems, and build public services and infrastructure that meet the needs of women and girls.

To address some of these issues at the country level, UNCT has been investing efforts to improve position of the most vulnerable groups of women in Serbia through several joint projects. “Gender equality is one of the key topics of the 2030 Agenda for Sustainable Development and at the heart of our current five year Development Partnership Framework with the Government of Serbia, but also one of the core values of the EU.  The UN Country Team in Serbia remains committed to work hand in hand with the Government and people of Serbia and all relevant stakeholders so that ‘no woman is left behind,” says Steliana Nedera, UN Resident Coordinator a.i. in Serbia.

Combating violence against women all along the frontline

Achieving gender equality requires urgent action to eliminate many of its root causes such as gender-based violence. Together with its partners in Serbia, within the project “Integrated Response to Violence against Women and Girls II”, UNCT is working on prevention of violence, while ensuring that when it occurs, the victims get timely and effective protection and support from relevant institutions, and the perpetrators get punished. Thanks to support from Swedish International Development Cooperation Agency (SIDA), the programme of our alliance trained 360 police officers on first responses to reported violence, while 140 health-care workers across Serbia were trained to provide adequate support to victims. In terms of prevention, more than 2500 boys and girls were mobilized through a variety of activities designed to address gender equality and gender-based violence. The network of women reporters of violence against women has been a key new reinforcement to the overall effort. The informal group is made up of 31 editors and journalists committed to improving media reporting on violence against women.

It is estimated that there are 9-15% of women currently employed in IT sector in Serbia. In order to contribute to the digital transformation in Serbia and increase the number of IT specialists, on the labor market in Serbia, UNCT assisted the Government to train 733 individuals for junior programmers through the re-qualification programme in 8 cities across the country. In 2018, out of the total number of program participants, 28% were women.

In order to better understand and tackle multiple discrimination that women and girls with disabilities face, UNCT has partnered with the relevant ministries and civil sector through the project "Autonomy, Voice, Participation of Persons with Disabilities". According to the empirical research conducted during the project the presence of stereotypes and prejudices in the society still pose obstacles for persons with disabilities to exercise freedom to be sexually active, to get married and form a family. As a response, the first national mentoring program for women with disabilities has been established. A total of 10 activists – women with disabilities will be providing peer-to-peer support to a group of mentees.

From engagement to employment: improving the social inclusion of young Roma women in Serbia

UNCT also engaged young Roma women as UN Community Volunteers through the “Local initiatives for improved social inclusion of young Roma” joint project. A total of 12 Roma women developed their advocacy skills and were engaged on initial six-month assignments across 24 municipalities, in public institutions in their home communities, including positions at the Ministry of Culture and Information, health and social welfare centers. The initiative also enabled young Roma women to increase their knowledge of human rights, discrimination, legally-invisible, stateless and internally displaced persons and returnees, and the rights of vulnerable groups.

Creating infrastructure that meets the needs of refugee and migrant women

On International Women’s Day, UNCT reaffirms its commitment to redouble its efforts in promoting women’s rights, dignity and leadership. Only by including women decision-makers in areas like public services, technology, urban design we can increase women’s access, prevent violence and improve the overall quality of life. 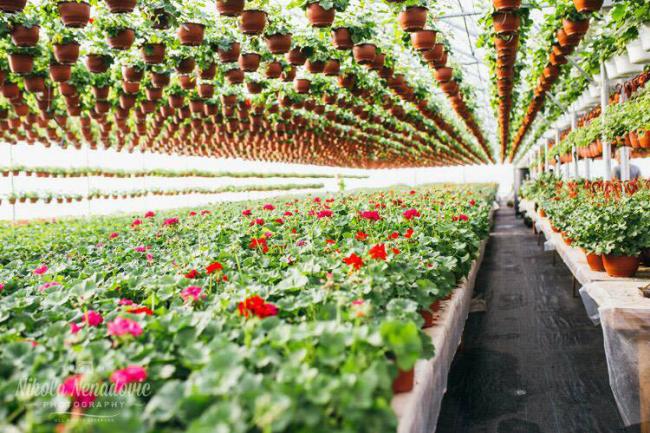