Our stories. Find out more about our work towards the Sustainable Development Goals.

Story
22 March 2022
Adoption of the Declaration on the Abolition of Child Marriage in Serbia
On 10 March 2022, thanks in part to UNICEF’s advocacy efforts, the National Council of the Roma National Minority adopted the Declaration on the Abolition of Child Marriage. It was adopted because of the consensus reached by Roma leaders. This is the first time that a national representative body of the Roma minority in Serbia has issued such a declaration, calling on Roma leaders, men and women, as well as Roma associations, to reassess the practice and belief that child marriage is part of the cultural heritage of Roma people. The Declaration clearly defines child marriage as a violation of child rights which endangers the lives and future of girls and boys, deprives them of the opportunity to make decisions about their lives, hinders their education, makes them vulnerable to violence, discrimination, and abuse. The National Council of the Roma National Minority also calls on the institutions of the Republic of Serbia and local self-governments to implement and support laws and policies that prevent child marriage and protect children at risk. This Declaration is a great step towards abandoning practices and beliefs that prevent children and families from the Roma community from reaching their full potential.
Read more 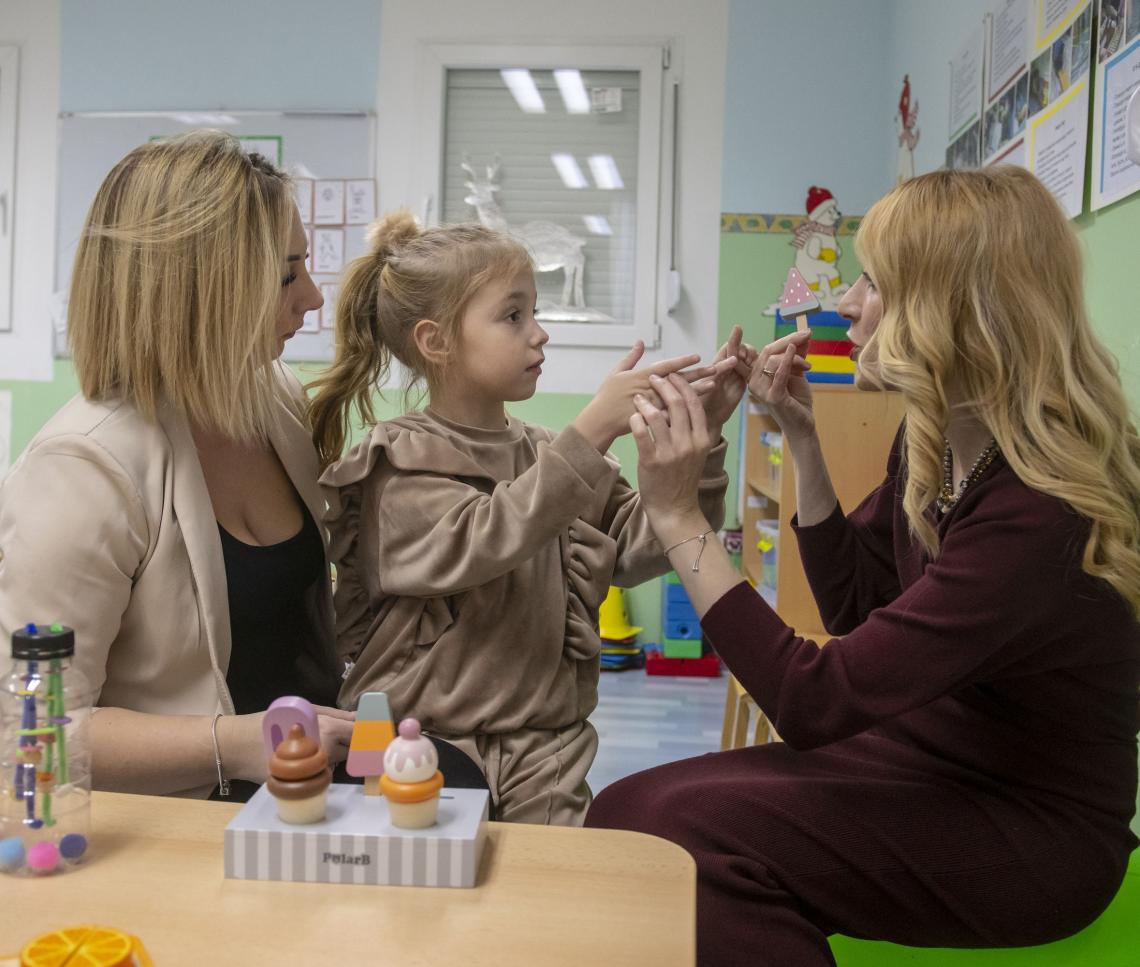 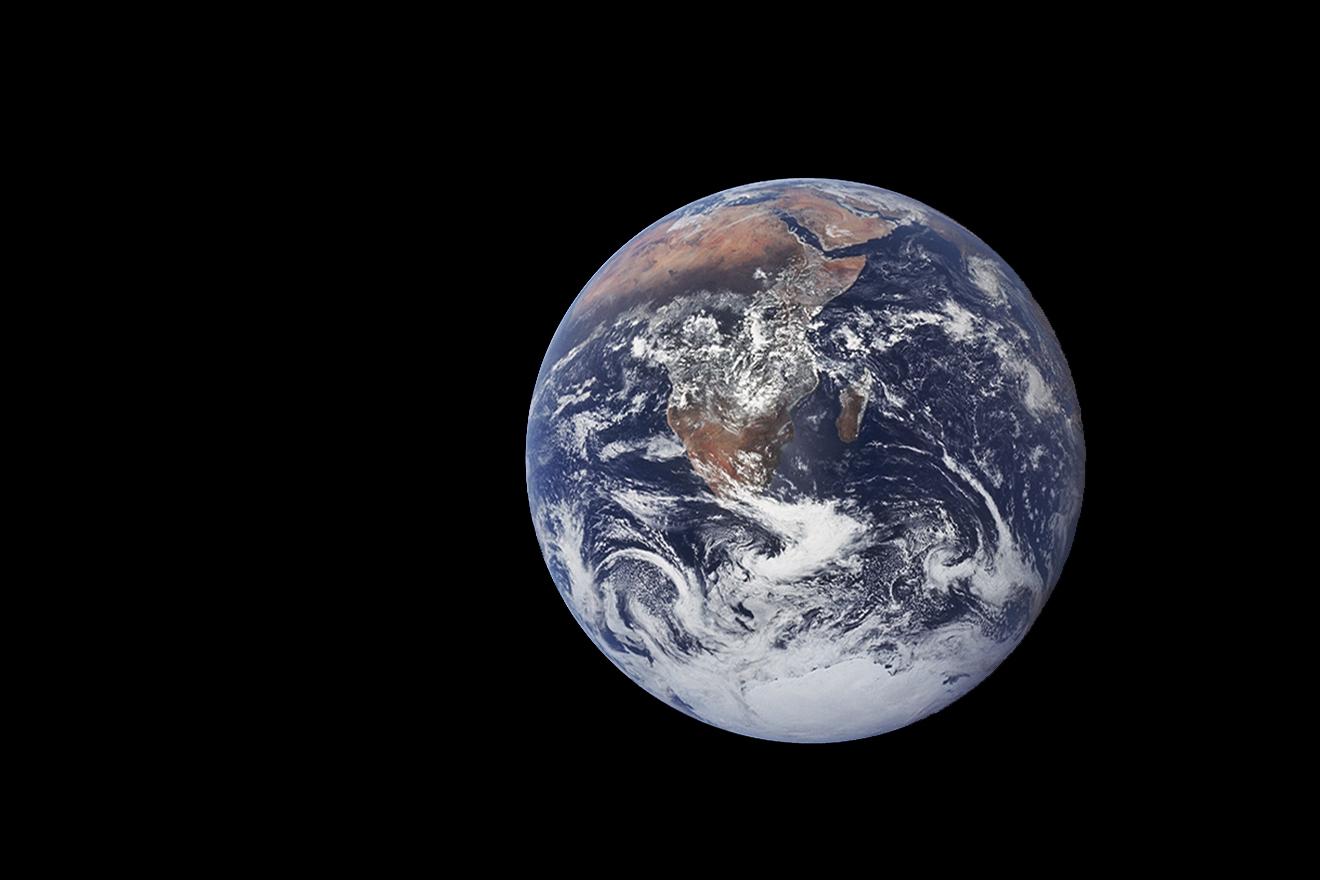 Story
22 April 2022
When Mother Earth sends us a message 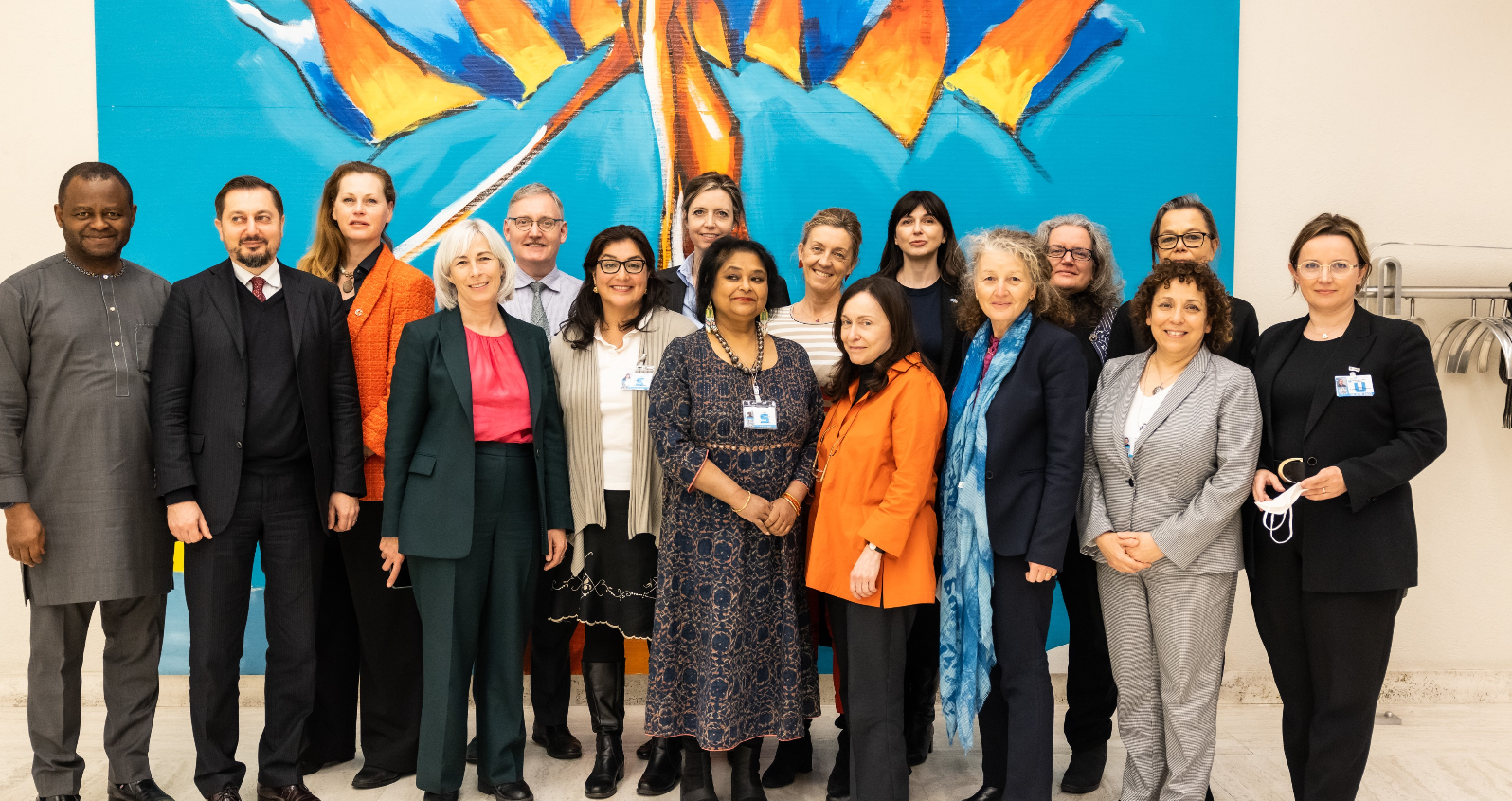 Story
06 April 2022
From the war in Ukraine to climate change, Deputy Secretary-General and UN leaders in Europe and Central Asia talk sustainability in action 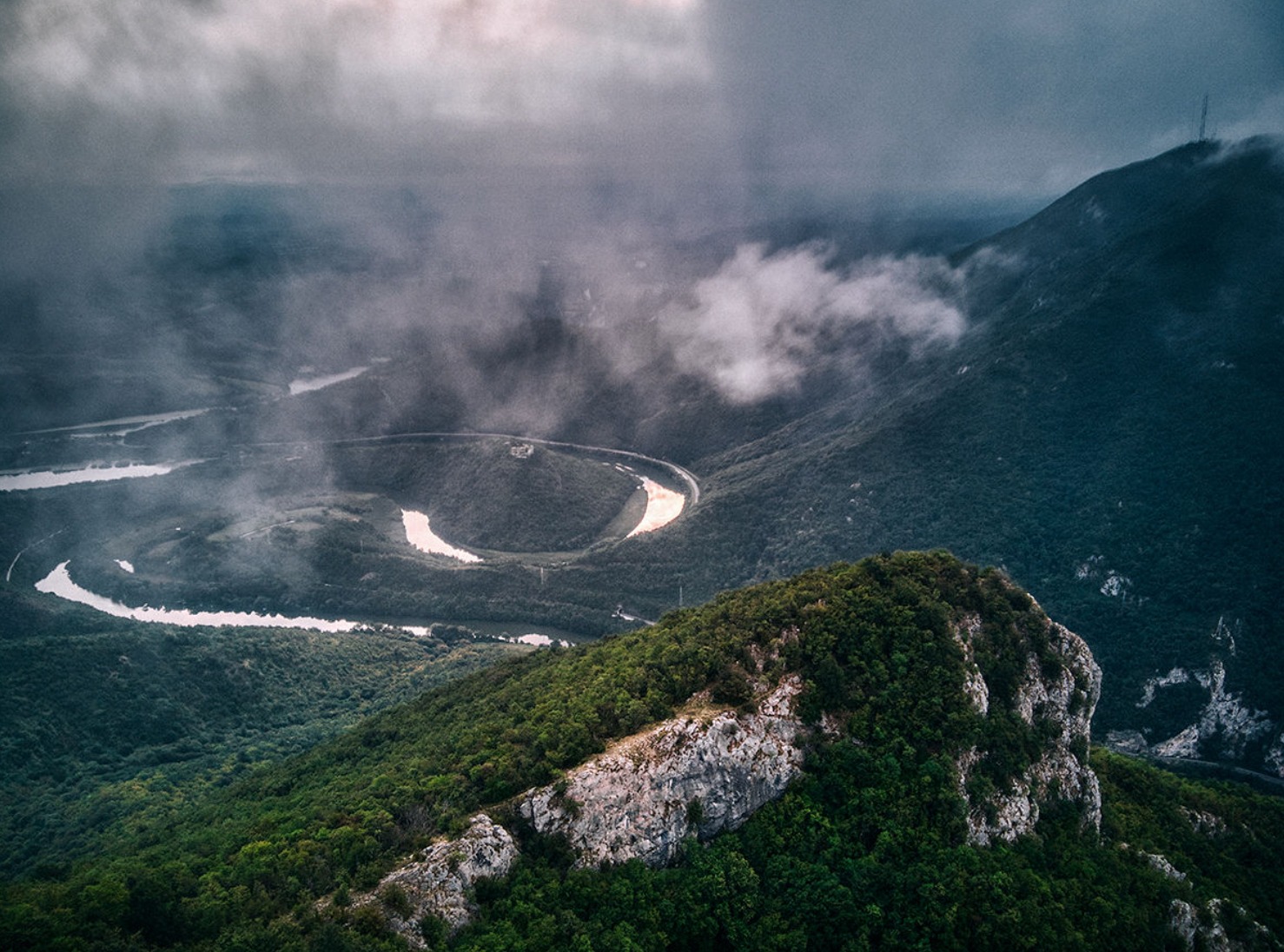 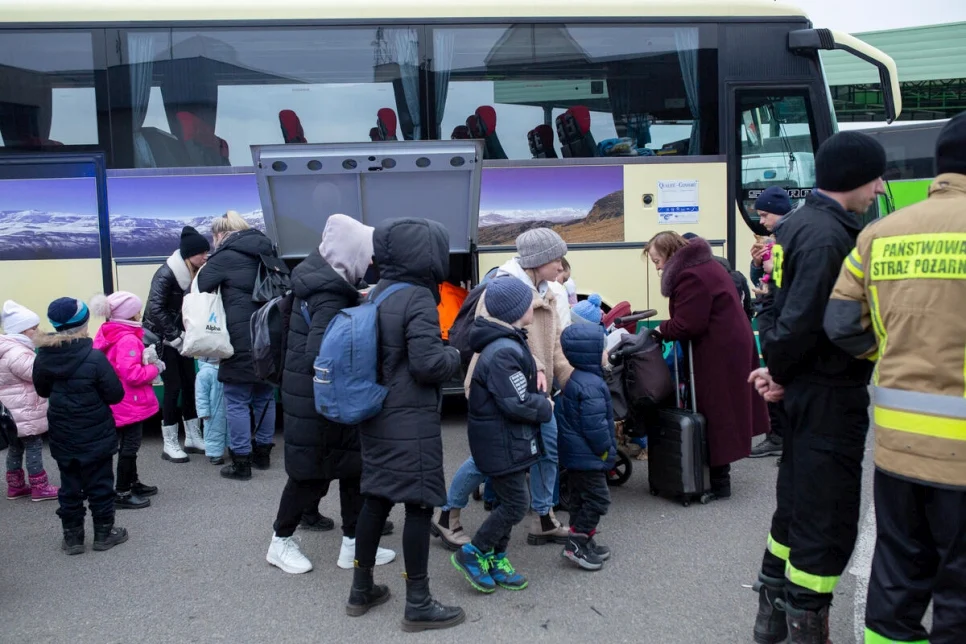 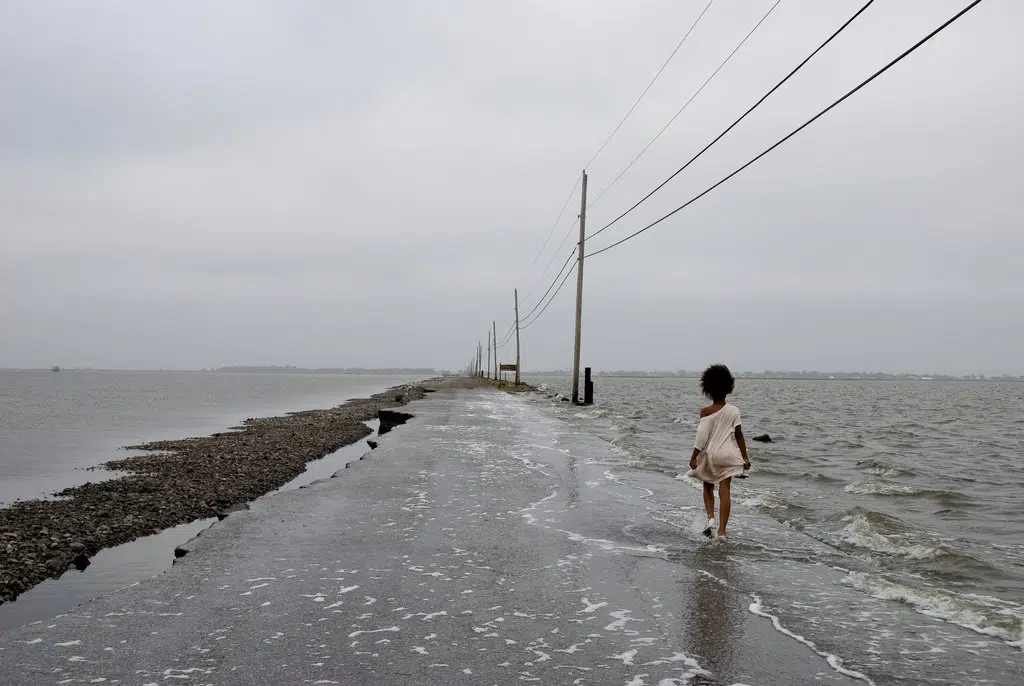 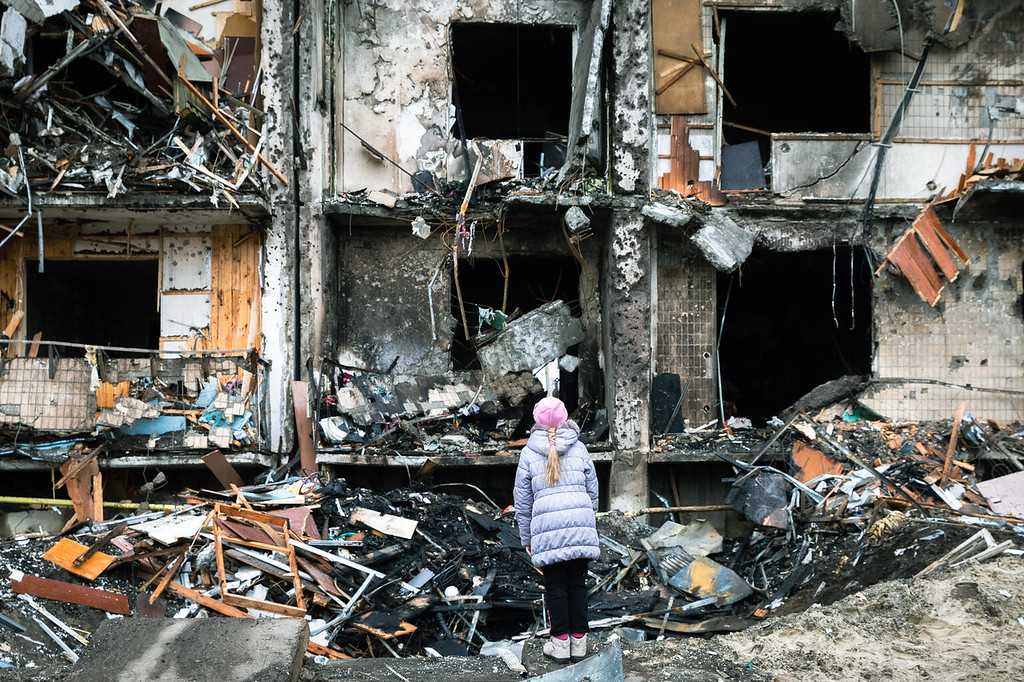 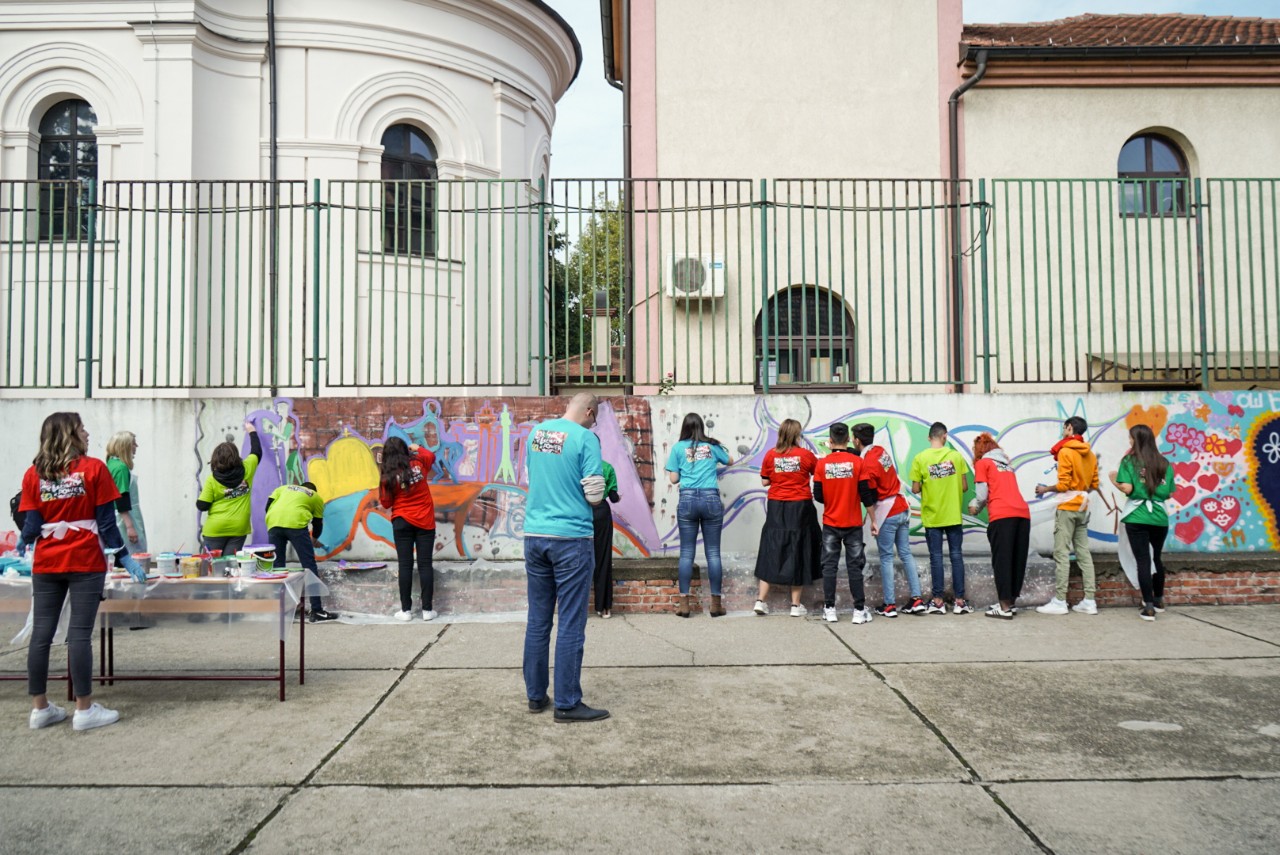 Story
21 February 2022
Together without borders in art, sports and games 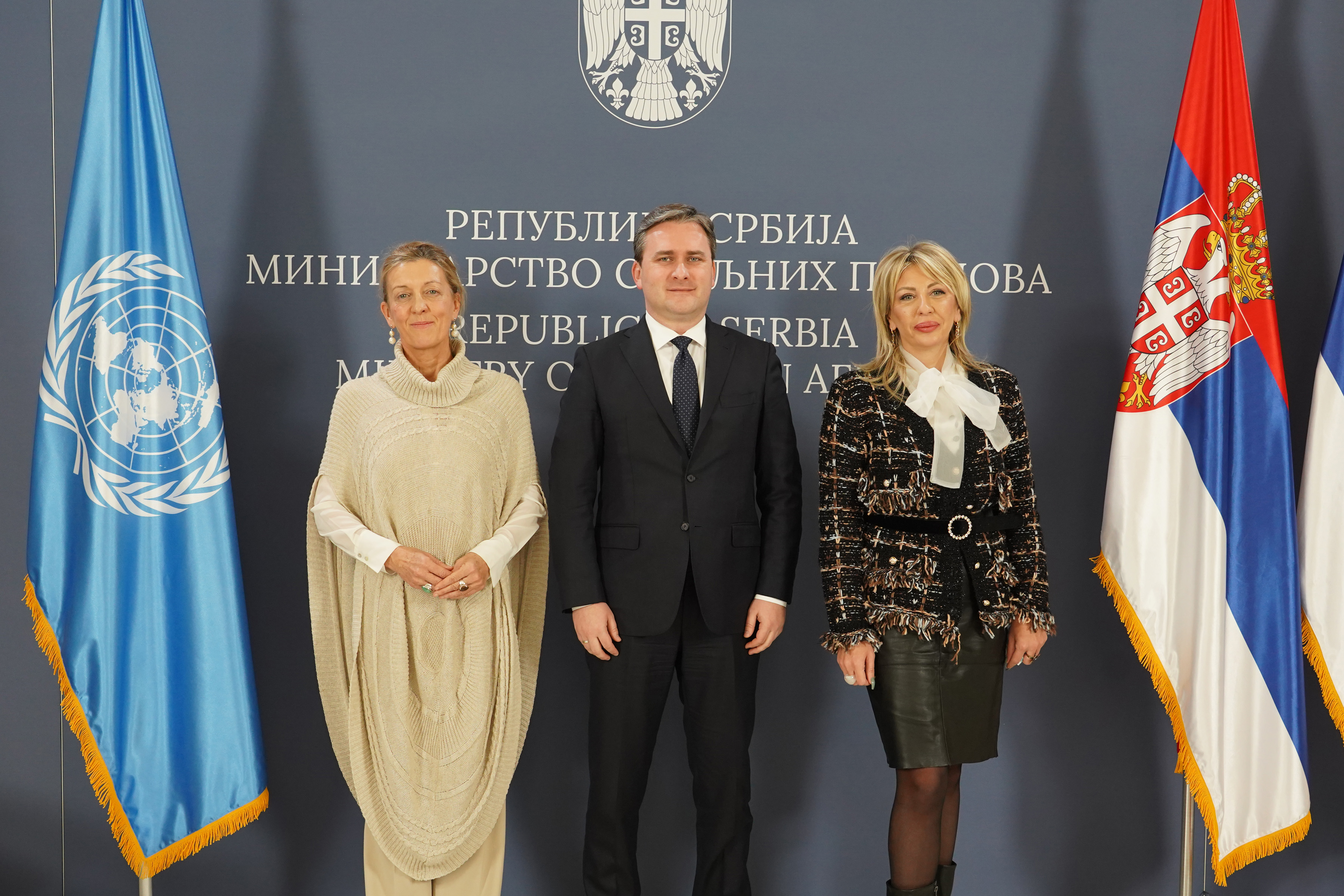 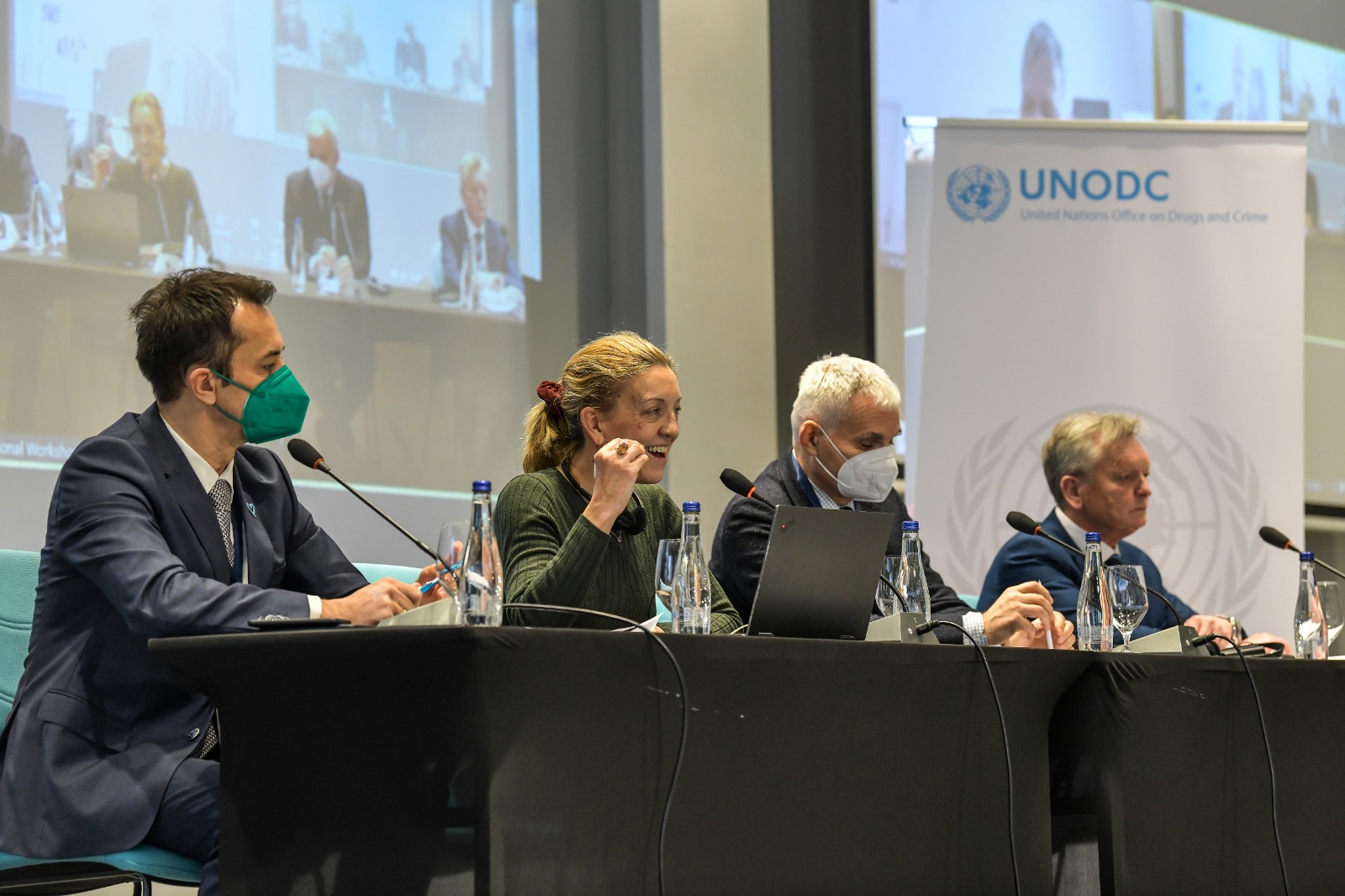 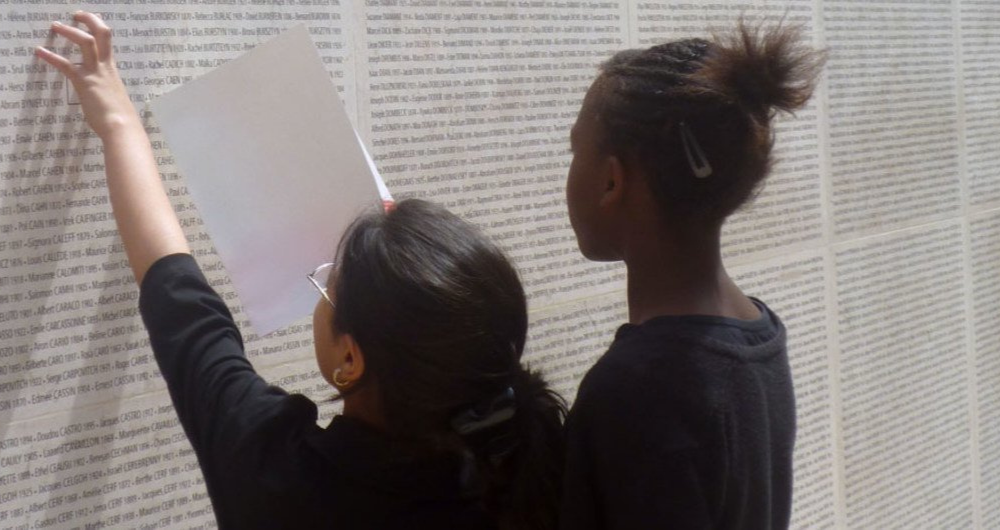