Ambassadors, ministers, experts and activists agreed that gender equality is human rights’ issue and pledged to do more in this regard to improve their lives

Belgrade – More than 150 people of different walks of life gathered at the Yugoslav Film Archive on March 8 to mark the International Women’s Day organised by UN Women Serbia, The Coordination Body for Gender Equality and EU Delegation to Serbia.

This March 8 was very special as it marked the launch of three-year-long EU programme ”Support to Priority Actions for Gender Equality in Serbia” funded by the European Union, as well as launch of the first HeForShe campaign in Serbia.

Opening the event, Ms. Jadranka Joksimovic, Minister of EU Integration, stressed the importance of the 2 million euro worth programme on strengthening gender equality in Serbia. The main goal of the programme ”Support to Priority Actions for Gender Equality in Serbia” is to support the Government of Serbia to comply with national and international gender equality commitments and EU Gender Equality Acquis. In addition to this, the programme will advance the position of women and will support local communities in fulfilling their commitments on gender equality.

H.E. Mr. Sem Fabrizi, Head of the EU Delegation to Serbia, pointed out the EU's dedicated support to Serbia on its EU accession path. “Our main goal is the full implementation of the gender equality principle and through the accession process the EU will strongly assist Serbia to achieve these goals,” said Fabrizi.

Ms. Sabine Freizer, Policy Advisor on Governance, Peace and Security, UN Women Europe and Central Asia, explained that indicators on the position of men and women in Serbia show that equal rights do not necessarily imply equal status. “Even though gender equality and women's rights are integral to Serbia’s strategic and policy documents, implementation is lagging and the inequalities persist, with women at a disadvantage as compared to men,” said Freizer and added that empowering women is one of the key topics of the Sustainable Development Agenda 2030.

Prof. dr Zorana Mihajlovic, Deputy Prime Minister of the Republic of Serbia and President of the Coordination Body for Gender Equality, emphasized that Serbia has done a lot in the field of gender equality in the past couple of years. "With partners like UN Women in Serbia and the EU Delegation to Serbia, we have shifted the borders, we have strengthened mechanisms for gender equality, which we have to be proud of, but there is still a lot of work ahead of us," said Mihajlovic. 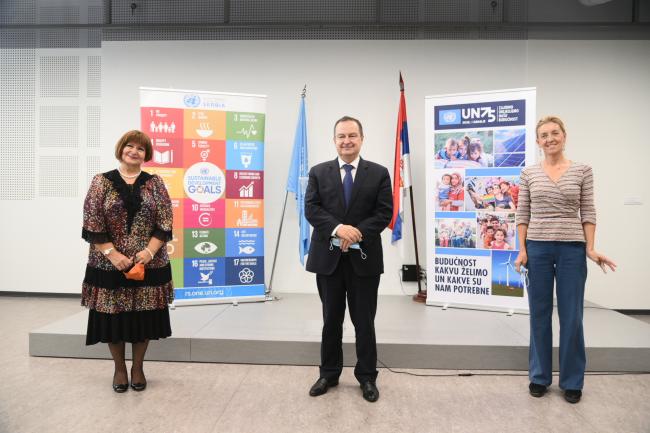 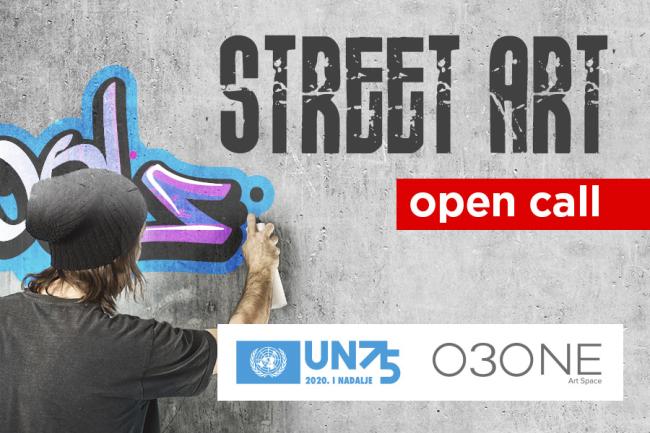