EU-FAO flood relief to Serbia wraps up, with emphasis on resilience 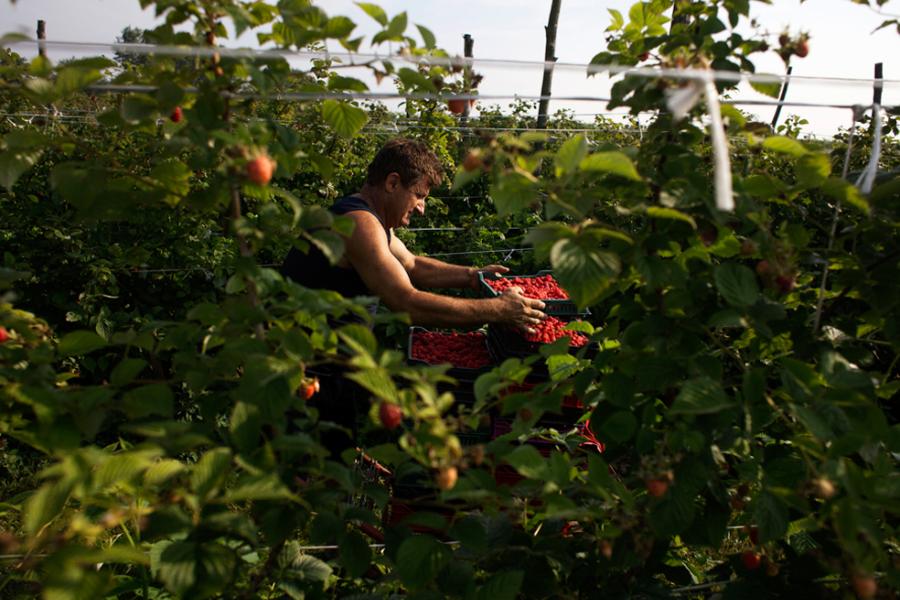 Niš - Agricultural producers in seven municipalities of eastern Serbia recently received the final round of European Union assistance to small-scale farms hit by the floods of 2014.

Through a partnership with FAO, 600 metric tonnes livestock feed was distributed to 1 875 households in Boljevac, Knjaževac, Kladovo, Majdanpek, Negotin, Svrljig and Zaječar. This distribution marked the end to an almost three-year long EU-FAO flood relief programme.

A concluding conference taking place on April 25, 2017 in Niš – “Agriculture recovery and strengthening resilience to natural disasters” – presented results of the EU-funded flood relief and recovery programme for small-scale producers. The programme was part of the European Union’s overall flood-relief support to Serbia – valued at 172 million euro. Under the EU’s overall assistance to Serbia after the floods, FAO implemented the component targeting small agricultural households.

Around 80 people attended the conference, including representatives of project partners: the EU Delegation to the Republic of Serbia, Ministry of Agriculture and Environmental Protection, Public Investment Management Office, local self-governments and agriculture extension services.

The conference was an opportunity for local government representatives involved in the programme to exchange experiences, and elaborate best practices for strengthening the agriculture sector’s resilience to natural disasters.

“In 2014, Serbia faced a catastrophic disaster, and the EU through FAO distributed assistance to the most vulnerable agriculture households,” said Željko Radošević, State secretary with the Ministry of Agriculture and Environment Protection. “With these reliable partners we managed to recover their agriculture production.”

Total value of the assistance to small farmers was 9.5 million euros, with support going to rural households in 41 municipalities. More than 36,000 individual households, or about 140,000 people in 1,000 communities received agriculture assistance packages. More than 1,000 farmers received education and training in climate change adaptation practices.

“With joint work and significant funds we managed to bring back life where not much hope existed among the people,” said Richard Maša, Head of Operations III of the EU Delegation to Serbia. “Now the EU is shifting its work to flood prevention, regulation and reconstruction of river basins.”

European Union assistance to flood relief in Serbia program, is funded by the European Union under the pre-accession funds IPA 2012 and 2014. The funds will be used for construction of new houses, rehabilitation of public buildings and infrastructure, private houses and roads and recovery of economy and agriculture in municipalities most affected with floods. All activities in the field are implemented by the United Nations Office for Project Services (UNOPS), Food and Agriculture Organization of the United Nations (FAO), organisations HELP and ABS and Danish Refugee Council (DRC), Austrian Development Agency (ADA) and World Bank – in coordination with Government of Serbia Public Investments Management Office. 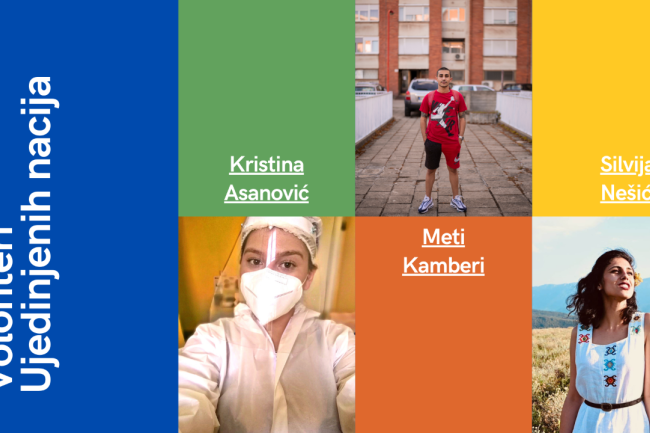 Roma youth for Roma community during the COVID-19 pandemic

Young UN Volunteers Silvija, Kristina and Meti do their part in assisting their community to overcome the challenges of COVID-19 pandemic. 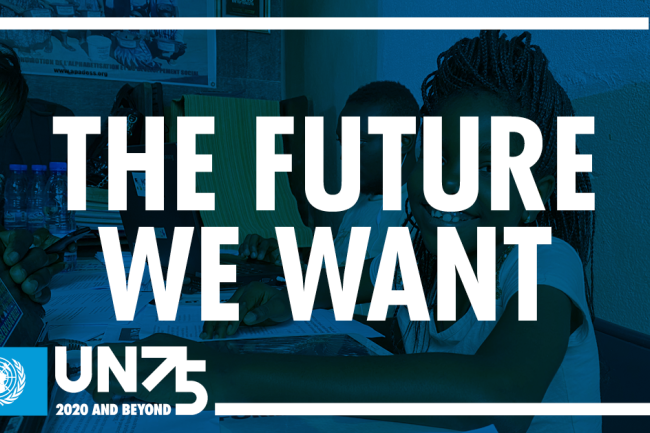