Child marriage and the issue of identity 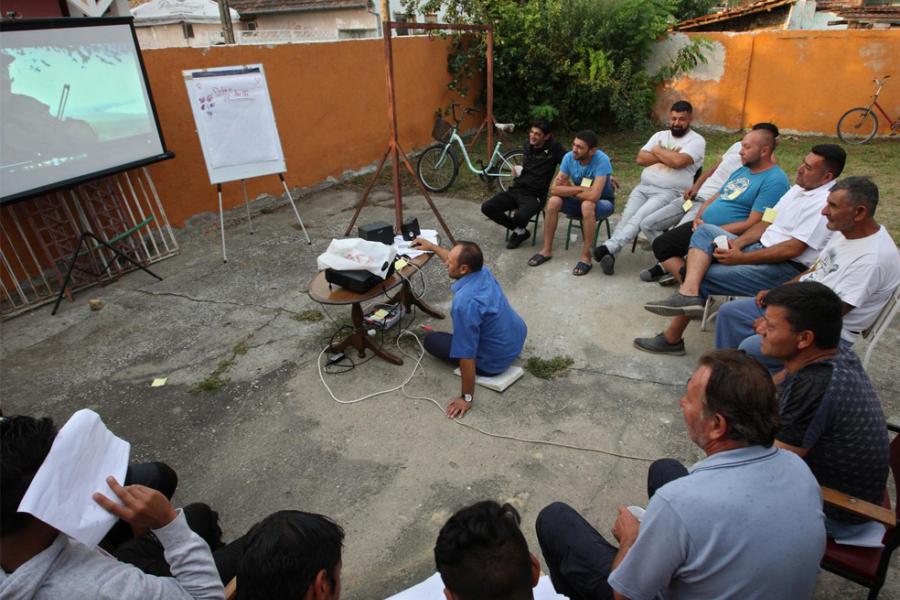 Novi Becej - Sixteen men, of Roma origin, were sitting in a circle in the courtyard of the Roma Association in Novi Becej.

In front of them, vibrant moving images projected to the screen.

As footage of Roma traditions, music and costumes from around the world were coming one after another, the sixteen of them were answering questions seriously and with interest.

In front of them are Nenad Vladisavljev and Miroslav Nikolic, representatives of the Association of Roma Students who organized and facilitated the workshop.

The purpose of the talk with Roma is to combat child marriage, whose prevalence among the female population in Roma settlements has increased significantly in the past 14 years – from 45.9% of women who married before the age of 18 in 2005, while in 2014 this number rose to 57%.

Studies show that almost one in five of them get married before they turn 15!

But why are men talking about Roma customs and Roma identity?

”Our goal is to teach those Roma men who are grandfathers or fathers of female children that child marriage is not a part of the Roma community’s identity, as it is believed”, says Nenad Vladisavljev.

“Previously, we had a workshop with young men, and we also confronted them with stereotypes related to other nationalities. We shattered those stereotypes, and then we started shattering the stereotype that child marriage is a part of the Roma identity – which it is not,” he adds.

However, to be able to discuss this topic, Nenad and Miroslav first need to gain the group’s trust.

That is why, during the introductions and the opening, they are asking the participants to sing the Roma anthem “Djelem, djelem.

“The words of the anthem differ from dialect to dialect”, Miroslav Nikolic is explains to them, while taking the guitar and playing the first notes of the anthem, “you sing in the dialect you use, the one that is part of this area's identity”. He is slowly introducing the term ‘identity’, which does not include what we commonly know as ‘prejudices’.

As the workshop continues, the participants are learning that the way they dress, their skin colour, the music that Roma people listen to are not a part of their identity, because there are other nationalities that have the same skin colour, traditional Roma clothes vary from region to region, as does the music.

So, the participants are slowly realizing that some of the things they were convinced were a part of the Roma identity are actually a part of the stereotype about Roma people.

Lastly, another stereotype is that the Roma people should get married young and the attendees will realize and understand it better after having already shattered several stereotypes about themselves.

“Early marriage means losing the chance for going to school, for getting a good education that will give you better chances of finding a good job. By marrying early, and this goes especially for girls, their position in society is further aggravated and marginalized. And, of course, the vicious cycle of poverty continues, the cycle we are trying to end – by explaining to young men not to marry girls and explaining to adults not to allow their children to do this”, explains Nenad Vladisavljev.

Miroslav Nikolic, who, just like his colleague Nenad Vladisavljev from the Association of Roma Students, knows about examples of child marriage in his immediate surroundings, says that it motivated him to fight this problem.

He says that UNICEF’s support to their work is a chance for things to change faster.

“This is one small spark in the dark. With a lot of effort, we expect a fire to light up later on. We will get to the fire sooner or later. It's good that there are little sparks – we’re not in the complete dark and the wheel is turning slowly but surely.”

The project of the Association of Roma Students contributes to the activities implemented by UNICEF and partners in Pirot, Novi Becej and Belgrade, as well as on the national level, with the aim of ending child marriage in Serbia.

In early 2019, the Coordination Body for Gender Equality and UNICEF, spurred by the problem of child marriage, launched the National Coalition to End Child Marriage.

Through targeted and coordinated action by relevant stakeholders, the Coalition contributes to ending child marriage in Serbia, particularly in the Roma population.

This is being achieved through advocacy for the implementation of legislative and strategic frameworks, the strengthening of safe options for Roma girls, and by promoting good practices implemented in partnership with local communities, non-governmental and governmental bodies, as well as the private sector and media.

The Coalition also brings together representatives from the Office for Human and Minority Rights, parliamentary committees on human and minority rights and gender equality, as well as on children's rights, the Protector of Citizens, the Commissioner for Gender Equality, the City of Belgrade, associations Bibija, Ternipe, Praksis, Indigo, the Social Inclusion and Poverty Reduction Unit, the Roma Inclusion Office, the Novi Becej Roma Association, the Republic Institute for Social Protection, UNICEF and other UN agencies. 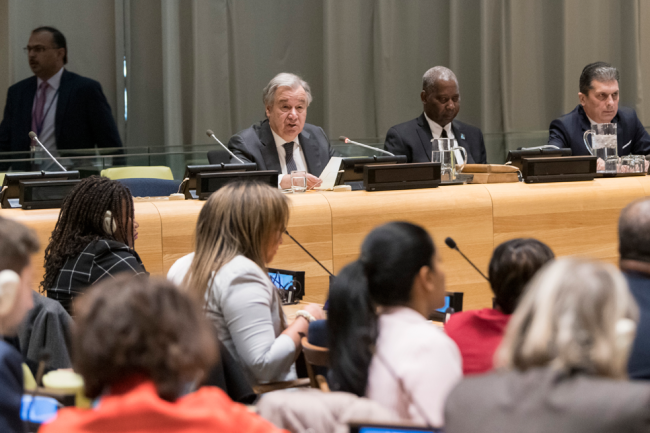 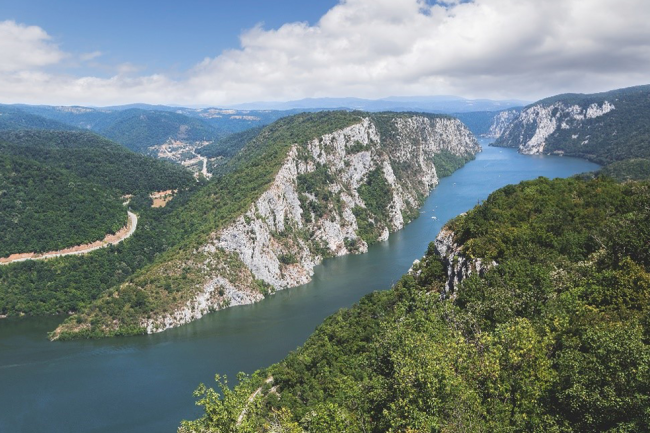 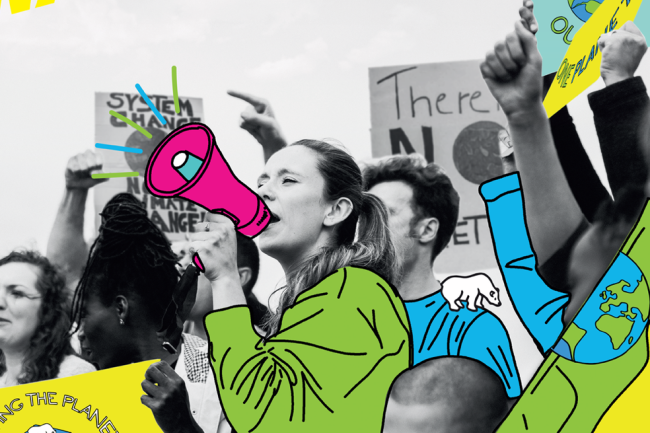