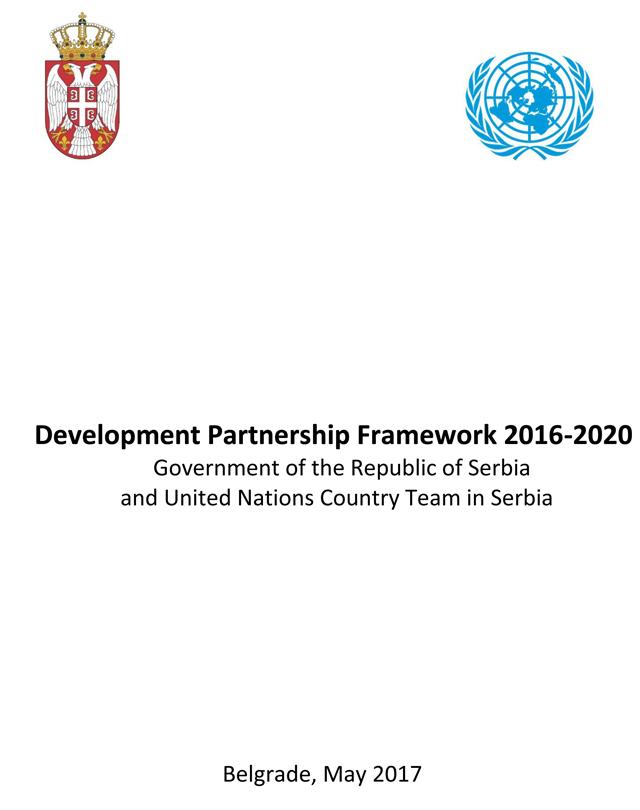 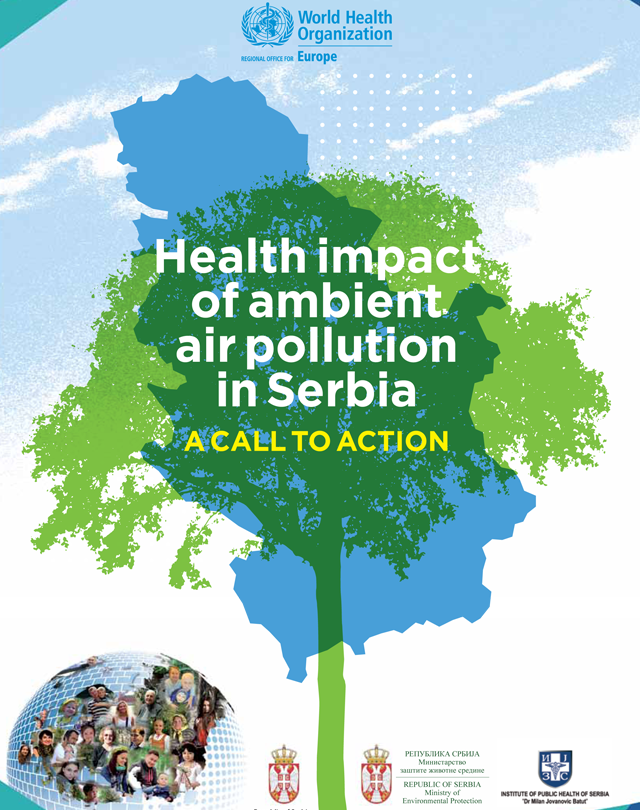 This report, on a comprehensive investigation on the impact of air quality on health in Serbia, assesses the effects of air pollution on health in major cities. 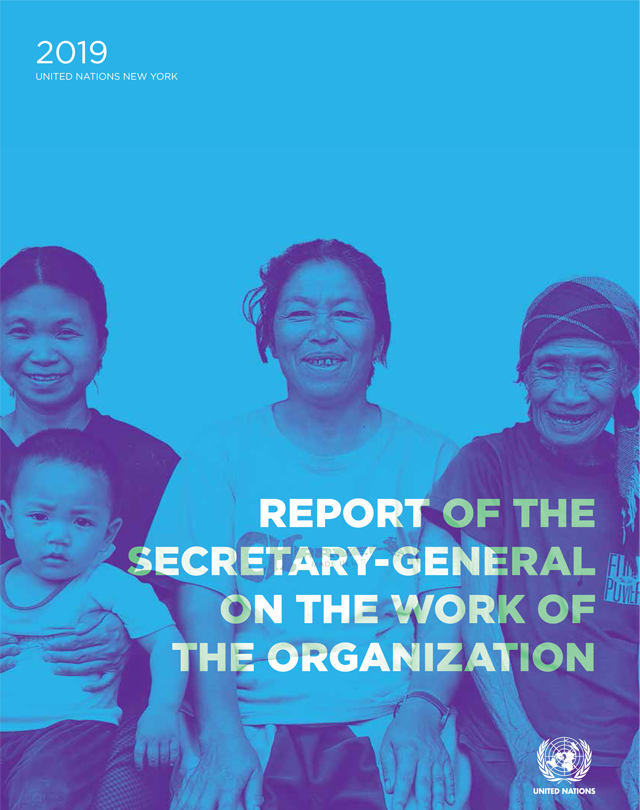 The report reflects upon the challenges and opportunities the United Nations has faced over the past year. 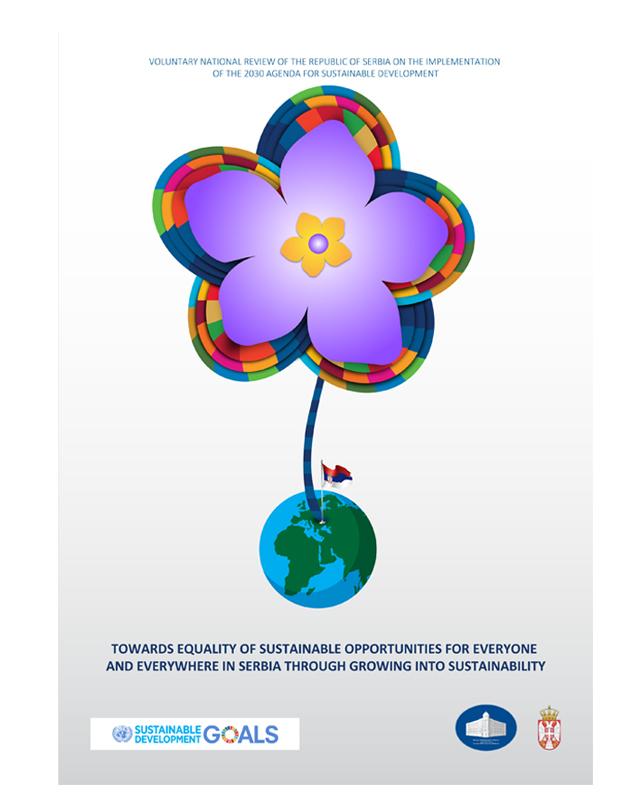