The Misuse of Firearms in Domestic Violence in South East Europe 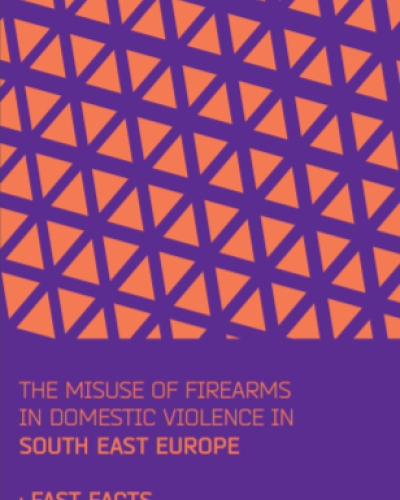 The Misuse of Firearms in Domestic Violence in South East Europe: Fast Facts provides an overview of data on firearm-related homicide committed by family members and intimate partners, the characteristics of the firearm-related incidents committed within the domestic context, women’s and men’s perception of safety with the presence of firearms at home, as well as the institutional response to the misuse of firearms in domestic violence.

In doing so, Fast Facts documents the risks linked to firearm misuse in the domestic context and its disproportionate effects on women, particularly in the context of intimate partner violence.

Due to restricted availability, the data presented in Fast Facts is primarily focused on family-related homicide committed with firearms and does not capture the full complexity of the misuse of firearms in domestic violence. Firearms are also used as a tool to inflict other forms of gender-based violence such as physical, psychological, and sexual violence including rape and sexual abuse, emotional harm, intimidation, coercion and other forms of violence. Although these forms of violence usually precede fatal events, data remains scarce.

Fast Facts strives to increase knowledge and awareness of both professionals and the general audience of the specific risks related to misuse of firearms in domestic and intimate-partner violence. In addition, it aims to support policy makers in South East Europe (SEE) in strengthening the evidence-based approach in combating domestic violence and violence against women and effectively meet the goals set in both international standards as well as in legal frameworks in their respective jurisdictions.

Data was extracted from diverse sources such as the SALW Survey and the Armed Violence Monitoring Platform and spans over a period of seven years, from 2012 to 2018.

Data for the SALW Survey was collected by Small Arms and Light Weapons (SALW) Commissions and other relevant institutions in SEE.

37.7% of homicides committed by a family member were committed with firearms;

43.5% of all women killed by an intimate partner in SEE were killed with firearms;

68.6% of women killed with firearms were killed in their homes, apartments or yards;

37.4% of reported domestic violence incidents which involved firearms had a lethal outcome;

Only 8.5% of rejected applicants for new licenses were rejected on the grounds of domestic violence;

Only 2.3% of all revoked firearms/firearm licenses were revoked due to domestic violence;

The misuse of firearms was reported in only 0.3% of registered criminal offenses of domestic violence.

The publication of The Misuse of Firearms in Domestic Violence in South East Europe: Fast Facts was facilitated by the contribution of the European Union, through EU Council Decision (CFSP) 2016/2356 in support of SEESAC disarmament and arms control activities in South-East Europe. 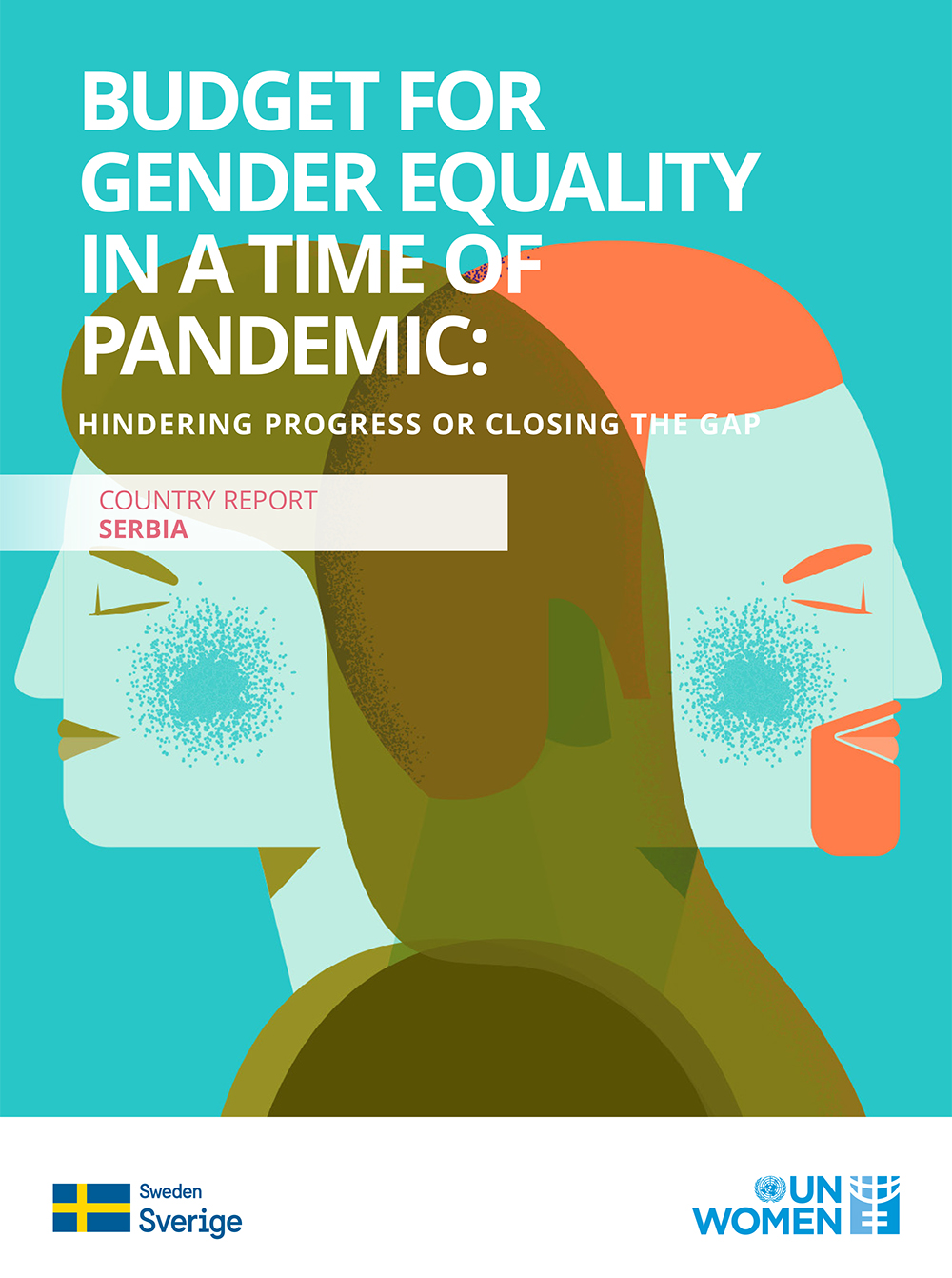 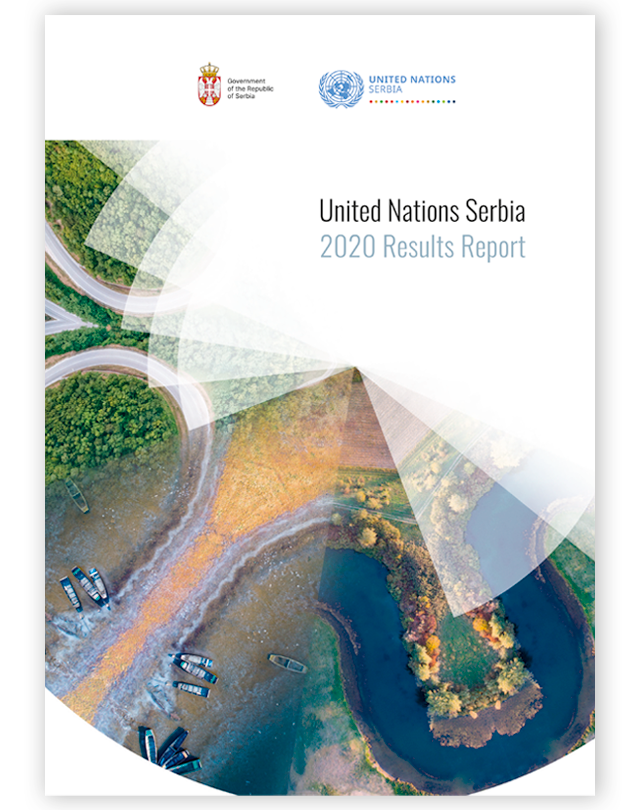 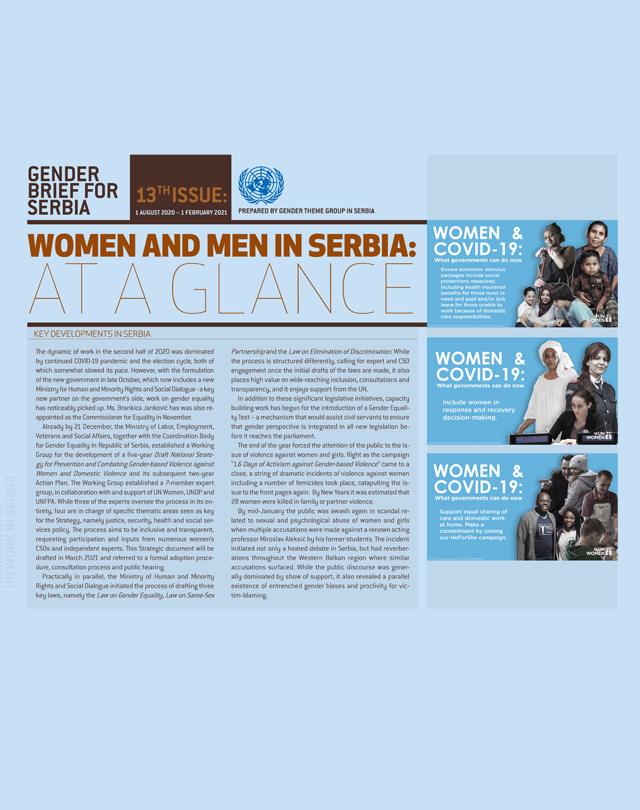